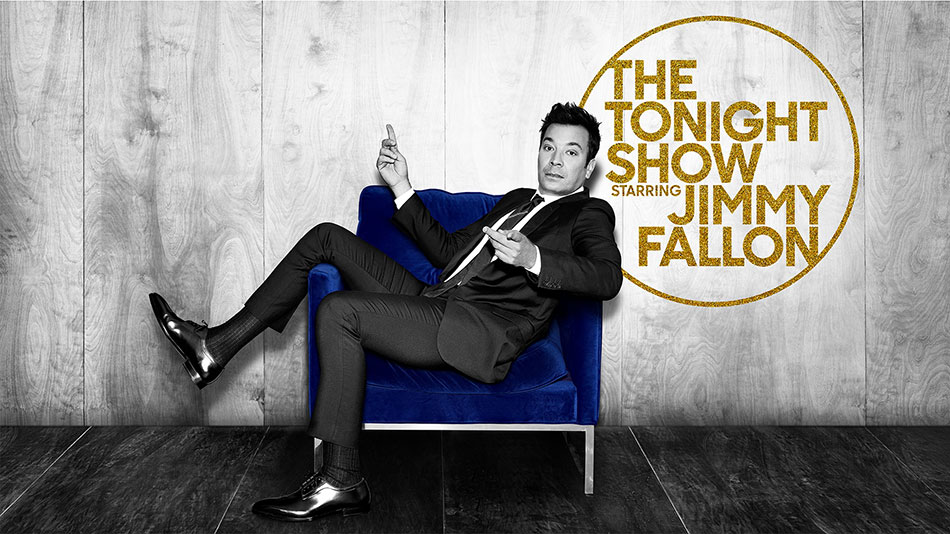 Actor, comedian, singer writer, producer and the host of the Tonight Show, Jimmy Fallon is watched by thousand every night, and when in need of a good laugh, check him out! Let’s look at Jimmy’s natal chart, he was born in Bay Ridge, New York and raised catholic, at one time he considered becoming a priest. Lucky for us that he didn’t, he found acting at an early age, started to play guitar at thirteen years old, and began to imitate other musicians and mastered ‘voice-over’ with amazing accuracy. Fallon dropped out of Saint Rose College shy of only a few credits, only to receive an Honorary Degree from the College in 2013. He married in 2007 and has 2 daughters. His show which airs from New York City started in 2014 with continuing extraordinary ratings.

Jimmy’s seventh house contains six out of the ten basic planets, the seventh house represents other individuals, friends, and relationships. His Sun and Venus are placed in Virgo which often indicates a person of perfectionistic tendencies. A Jupiter on Fallon’s Pisces Ascendant, his personality, in close degrees explains his impeccable appearance with his crisp shirts and modern sharp looking suits. He would not like to be perceived without a proper look and he expects the same from others.

A Mars and Pluto in Libra, also in the seventh house moves us away from detailed oriented Virgo to a dynamic and objective personality of Fallon with his quick change in character, fast movements, his physical and energetic metabolism, he might make too quick personal decisions at times … His Mercury and Uranus are also placed in the seventh house which indicates his appeal to both the young and the old in personal as well as his professional life. The seventh house also indicates ‘open enemies. With a certain cautiousness in our interpretation, perhaps it is as simple that some individual doesn’t care for his political humor at times, so, we hope that his friends support his unique personality!

Jimmy’s moon falls in Scorpio in the eight houses of income, as well as his spiritual interest and commitment to life itself. The Scorpio Moon in an exact trine to Saturn in the fifth house of children. Fallon might have been waiting for the right one to have a child and start a family as he became a father in his forties. A time of life-changing events, and a more mature approach and readiness for parenthood, he adores his two daughters and his wife.

His Pisces Ascendant creates a Grand Water Trine in his natal chart which means he has a certain charm around him, and a talent that he might have brought with him from prior times. With the North Node and Neptune in Sagittarius in the ninth and Gemini South Node in the third house, Fallon write most of his comedy acts and jokes himself, and he most certainly is overseeing the entire creative process for this show carefully. His writing and humanitarian topics will most likely allow him to continue to produce his shows successfully for many more years to come!